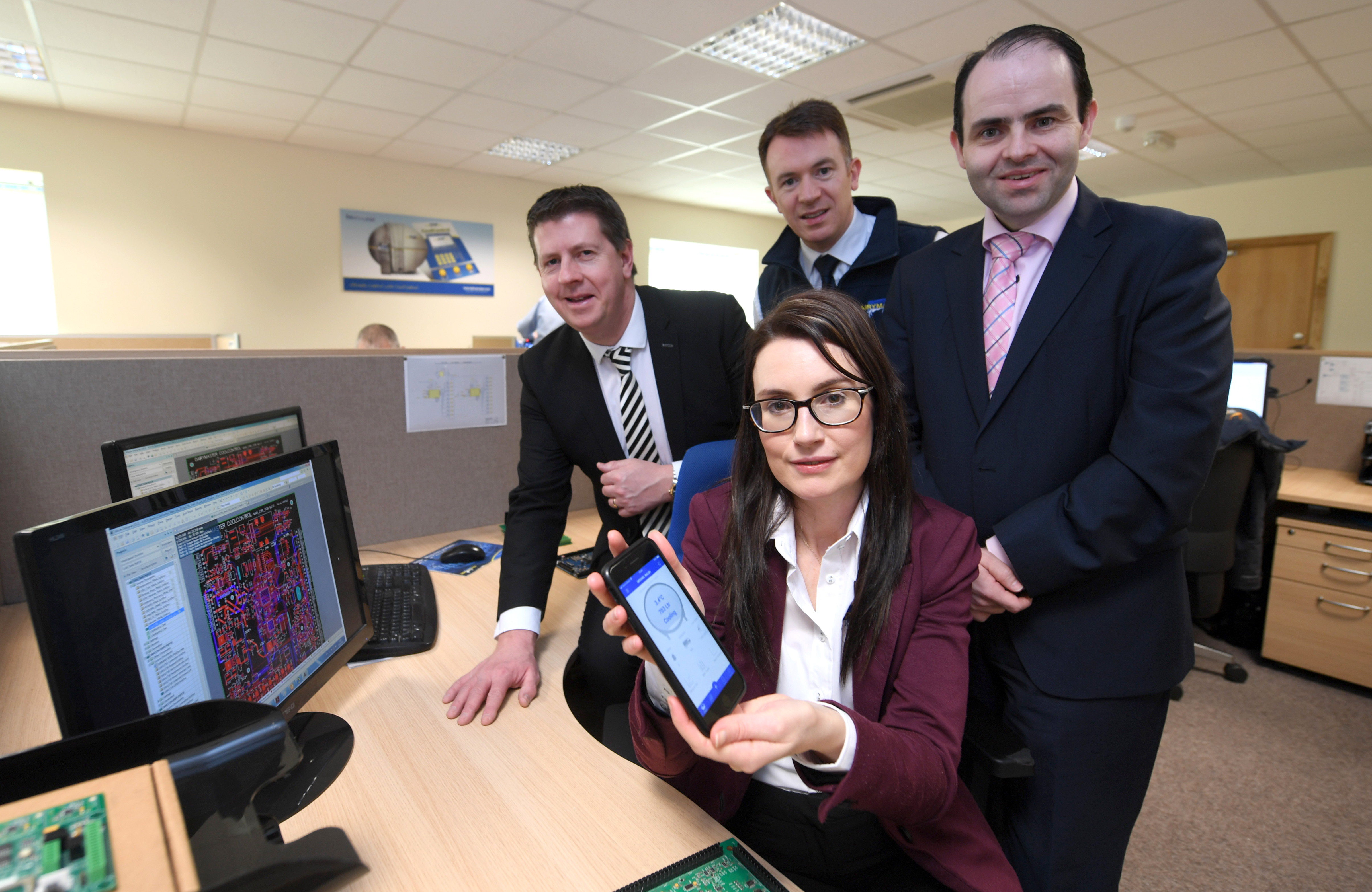 Every €1 invested by the State and industry in Lero between 2005 and 2018 contributed more than €5 to the economy, according to an Economic Impact Study carried out by Kemmy Business School at University of Limerick.

Lero is part of the world-leading SFI Research Centre network. Since 2005, it has received €98.69 million from national funding agencies including Science Foundation Ireland, the EU and industry. During that time Lero contributed €515.32 million to gross output nationally.

In addition, Lero’s economic activity has contributed to the creation of 2,678 jobs across Ireland.

For every person working in Lero, 1.5 jobs are generated nationally (this includes direct employment attributable to Lero and induced employment in the wider economy).

Headquartered at University of Limerick, Lero is home to more than 300 researchers across Irish universities and Institutes of Technology. Its research covers a wide range of software development from driverless cars and automation to artificial intelligence and cybersecurity.

Lero is actively engaged with industry and currently has more than 45 industry partners.